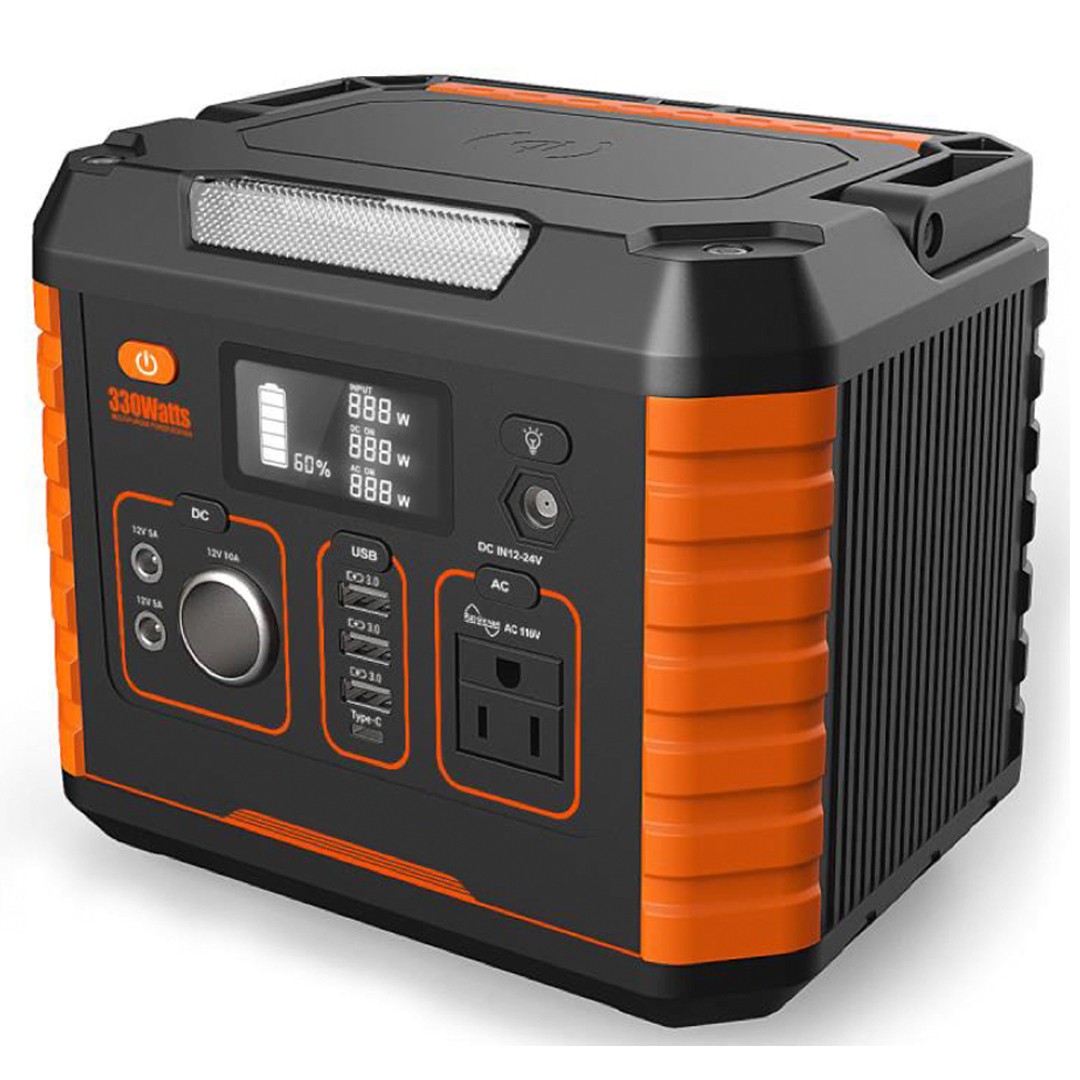 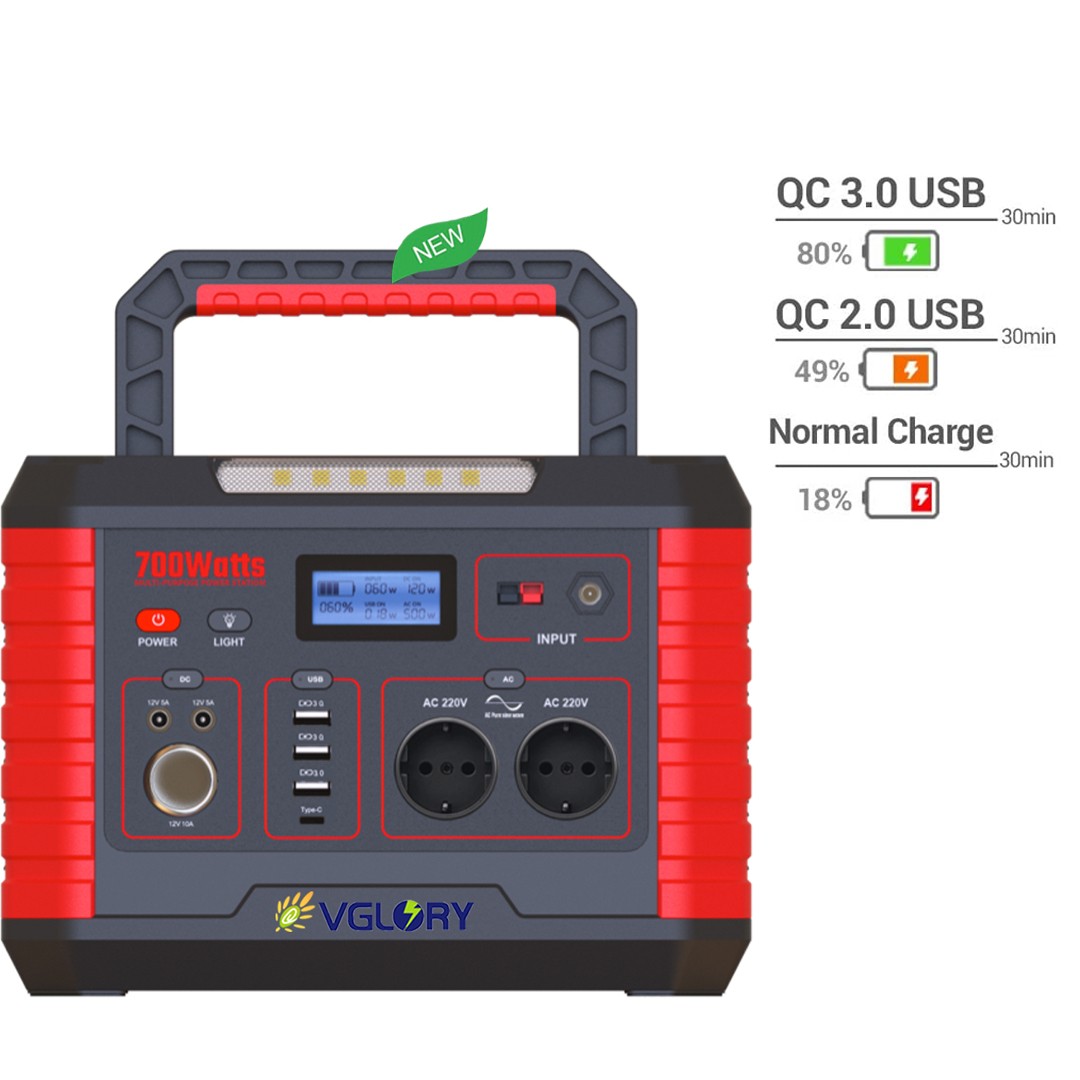 An obstetrician from the United States is said to be on a medical assistance mission in Africa. During a cesarean section at night, she witnessed the pain of having to operate only with oil lamps. The refinery lights went out during the operation, but the whole operation was carried out by flashlight.

Shocked by the severe lack of electricity in this remote area, she pondered a solution. Her husband worked for a solar energy company, so he did a series of experiments using different combinations of solar panels and lights to create a portable solar power generator that could be used in medical care.

Simply put, it is a combination of solar panels, batteries, and some accessories. A watt-sized solar panel, a 12-ampere sealed lead-acid battery, a controller, a solar inverter, and some Led lights make up a small solar lighting system. Many remote villages lack electricity, but there is plenty of daylight. So the portable solar power generator could be charged by sunlight during the day and powered at night. 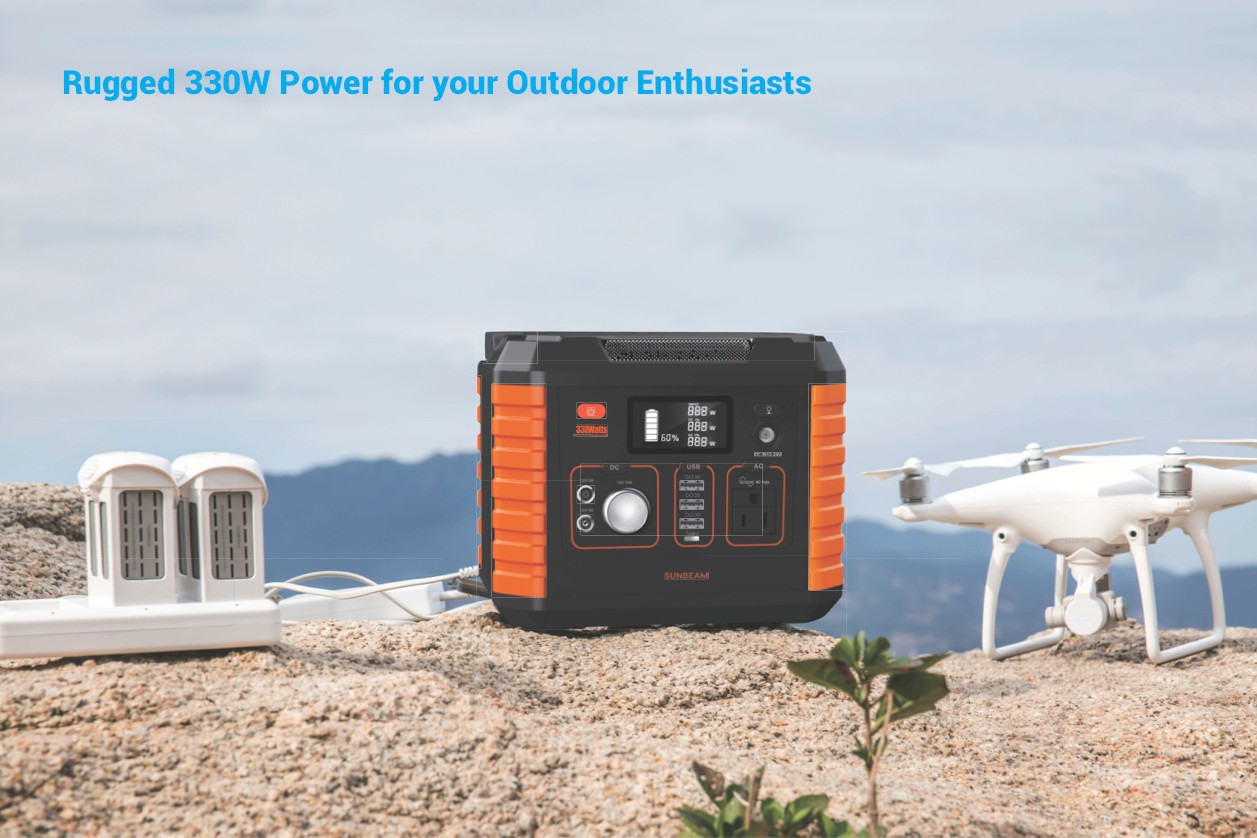 solar generator kits produce only a very limited amount of electricity per day compared to installing solar systems in homes, but they are very practical for the average rural household. It can be thought of as a portable household power source. First of all, this kind of solar generator is simple in structure, no extra wiring is needed, and all the components work in coordination, which saves the trouble of installation and testing. It is very simple to operate. Secondly, it can be very small, people can choose the right generator according to their own lowest electricity consumption, which means that you can save as much money as possible.

Nowadays, many countries are facing a serious energy crisis, especially in remote areas, many homes are still without access to the electric grid, or there are frequent power cuts and interconnections. To make matters worse, the world's fossil fuels such as coal and oil are being consumed at an accelerating rate. We should all be developing renewable energy, and this solar generator is an ideal source of power. 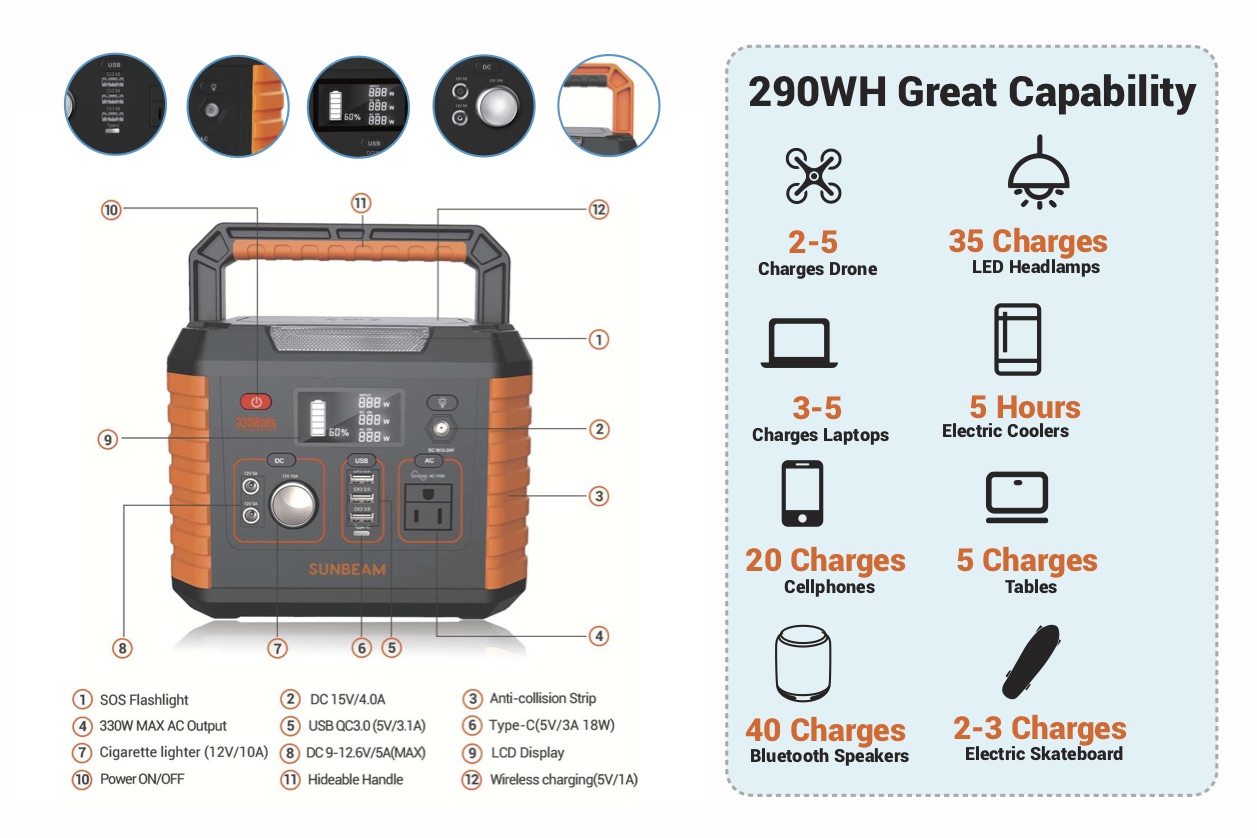 In poor areas, governments or Non-Governmental organizations give solar generators to poor households as lighting appliances, and then more households with no electricity need such equipment. With the development of solar energy technology, products will become more and more practical, whether it is used in off-grid homes, or as a backup power source in the event of power failure, which is a good choice. There is some certainty that solar generators will become common household energy devices.

Portable solar power generators can be widely used in remote areas, outdoor fishing, outdoor camping, islands, frontier posts, fishing boats, grasslands, and other areas and places without electricity. The multi-purpose solar power system can not only meet lighting needs but also charge electronic devices such as mobile phones, digital cameras, and digital players. So what are the pros and cons of a small portable solar system? 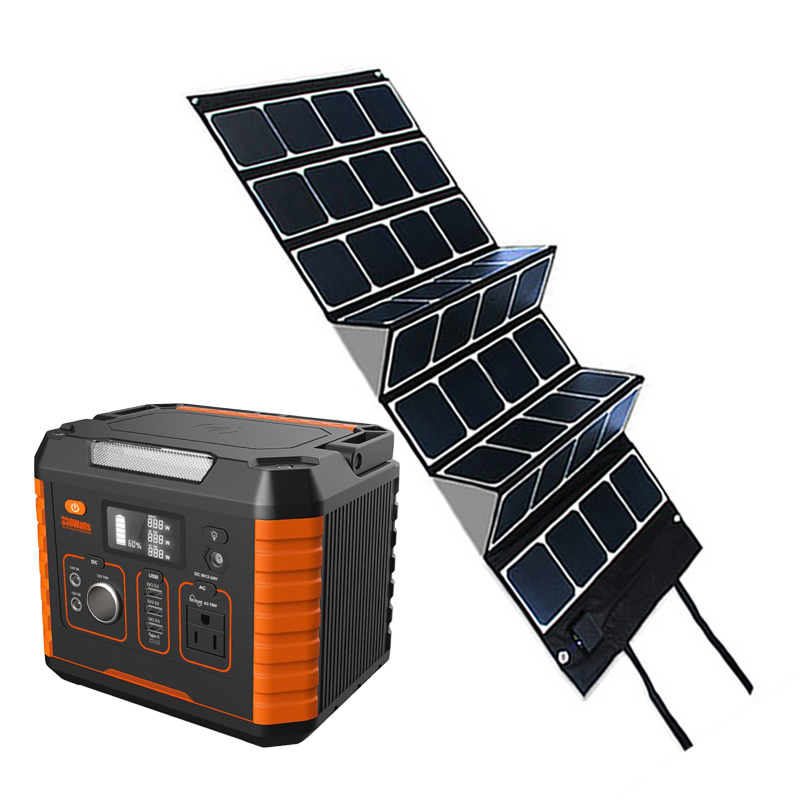 1, the universality of solar energy, there is no geographical limit, can be nearby power supply, solar energy is inexhaustible, the surface of the earth received solar radiation energy, can meet the global energy needs of 10,000 times.

2. Low cost of solar energy, no moving parts, easy to use and damage, simple maintenance, especially suitable for unattended use.